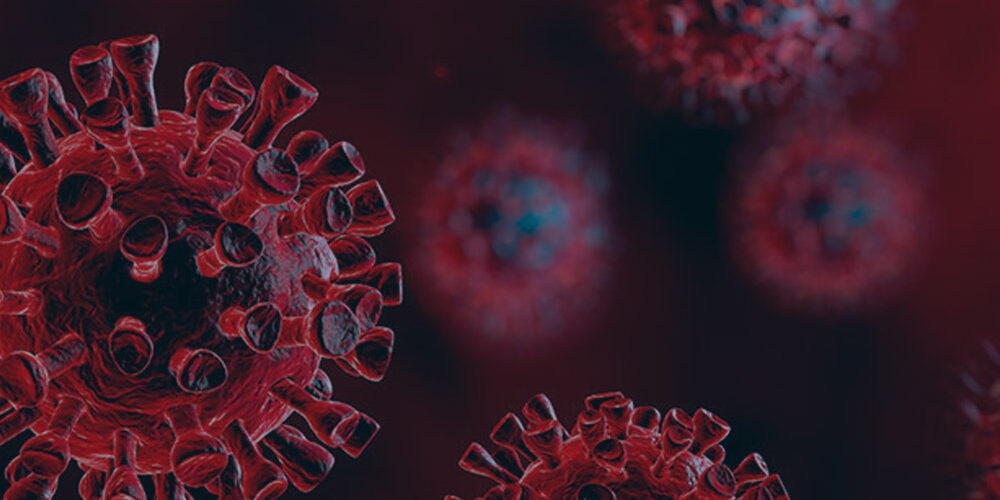 VACCINE ELIGIBILITY COMING FOR ALL ABOVE 16-YEARS-OF-AGE – The Governor has announced that those aged 30 years and older are eligible to make appointments for vaccines beginning today (March 30). As of Tuesday, April 6, eligibility will be expanded to all New Yorker 16 and older.  The announcement and details can be found here.

WALK UP VACCINATIONS AT NYC SITES – The New York City Test & Trace Corps announced yesterday (March 29) that residents 75 or older along with one escort may receive vaccines on a walk-up basis at three sites operated by the organization in the City: Brooklyn Army Terminal, Bathgate, and City Field.  The announcement is here.

FEDERAL CONCERNS – On Monday, Center for Disease Control and Prevention (CDC) Director Dr. Rochelle Walensky voiced deep concerns regarding the trajectory of infection and hospitalizations occurring across the country despite vaccination efforts.  The press briefing transcript is linked here.