Candace Thorson joined Park Strategies as a Vice President in January 2016 and today serves as Deputy Executive Director of FinsecaNY, the New York affiliate and Park Strategies client of a national association representing life insurance agents and other financial professionals.  She previously was Deputy Executive Director of the National Association of Insurance & Financial Advisors – NYS (NAIFA-NYS) and Managing Editor of the NAIFA-NYS magazine, LifeNY.

For nearly 15 years prior to joining Park Strategies, she served at the National Council of Insurance Legislators (NCOIL) as its Deputy Executive Director and, before that, as its Director of Legislative Affairs & Education. She developed strong relationships with state insurance legislators from around the country, including the chairs and ranking members of the NYS Senate and Assembly Insurance Committees. She also worked with insurance industry and consumer representatives, and with regulators and their staff.

She is a frequent attendee at National Association of Insurance Commissioners (NAIC) conferences and has represented the interests of state legislators during NAIC deliberations.  In addition to her association management and strategic planning responsibilities, Ms. Thorson worked in-depth on dozens of NCOIL model laws affecting various lines of insurance on issues that ranged from surprise medical bills to credit default swaps to Uber regulation.

For almost three years, Ms. Thorson was an editor and columnist at Hudson Valley Magazine, travelling the 10-county region to report on history, culture, and other items of interest. She staffed the non-profit Community Foundation of Dutchess County early in her career and, while earning her M.A. in English at SUNY New Paltz, taught College Writing I & II as a teaching assistant/adjunct professor. Ms. Thorson earned her bachelor’s degree in English at Marist College in Poughkeepsie. She and her husband reside in Livingston. 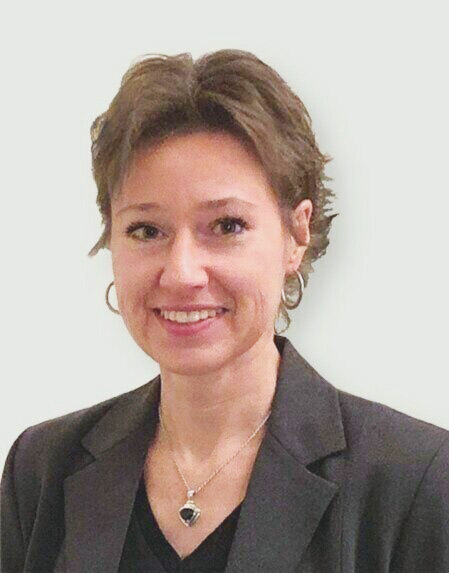