Jeff Lovell joined the firm as a Managing Director in September 2012 when his firm, Capitol Public Strategies (CPS), was acquired by Park Strategies.

Mr. Lovell provides over 30 years of state government experience to the Park Strategies team, working at the highest levels of the Executive and Legislative branches. An acknowledged expert on high-tech economic development, Mr. Lovell was the state’s point person in landing billions of dollars in investment throughout New York, notably as the lead negotiator for the package that lead to the AMD decision to locate in New York, as well as a myriad of other high technology initiatives stretching from Buffalo to Long Island. Mr. Lovell also served as Secretary of the Senate Finance Committee and Special Adviser to the Majority Leader and was principal negotiator on behalf of the Senate Majority on the state’s $120 billion budget in 2007 and 2008.

From January 1979 to December 2006, Mr. Lovell served in a variety of increasingly responsible positions within state government. In 2003, Mr. Lovell was appointed as Senior Policy Adviser to Governor Pataki, a post he held until Governor Pataki left office. In that capacity, Mr. Lovell directed the development of state policy initiatives on a wide range of issues including tax policy, economic development, education and health care.

Mr. Lovell is also recognized as one of the state’s leading experts on elementary and higher education policy. For a decade, he served as adviser to the Senate Majority on a host of policy areas including K-12 education, higher education, property taxes and professions. Prior to that, from 1983-1989 Mr. Lovell was the Director of the Senate Education Committee under the late Senator Jim Donovan.

Most recently, Mr. Lovell had been a Partner in the consulting firm of Capitol Public Strategies, LLC from 2009 through 2012. 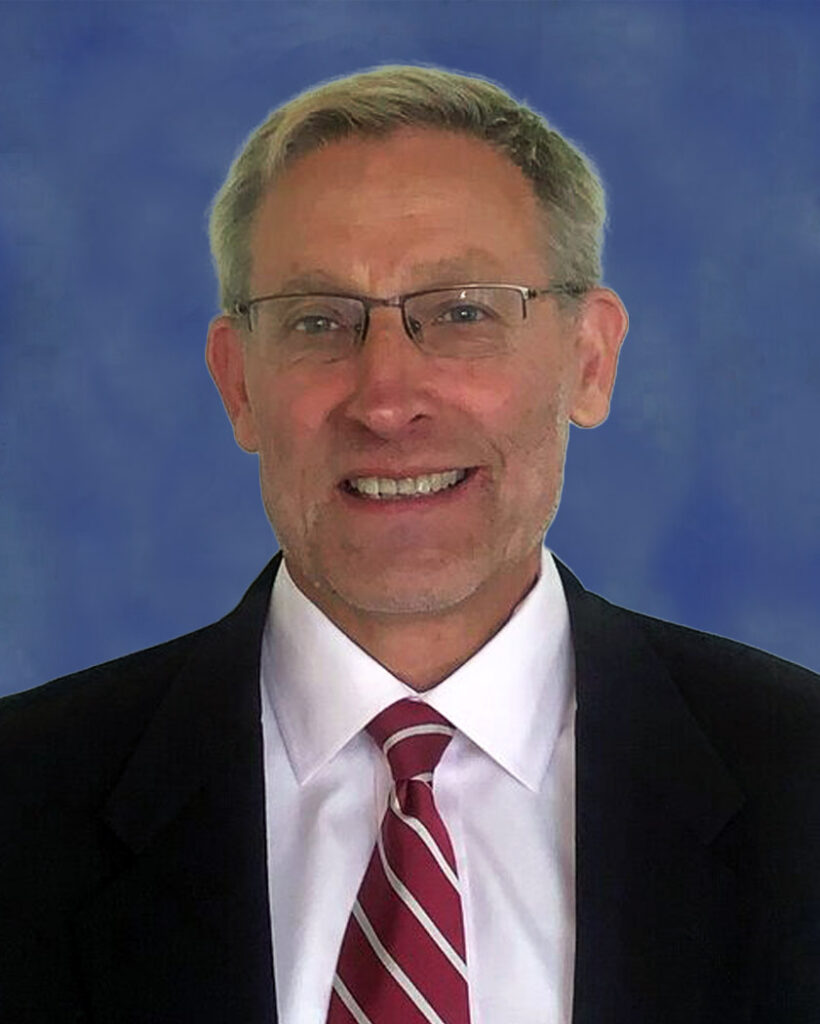