With nearly two decades of experience in Albany, Mr. Bronner has developed a broad knowledge base on a wide range of issues that include, but are not limited to the New York State Budget appropriations process, gaming, racing and wagering, economic development, energy, financial services, gaming, local government, Native American issues, telecommunications, and general taxation.

Before joining Park Strategies government relations team, Mr. Bronner has lobbied for several years on behalf of his clients.   In the past, Mr. Bronner worked for the Senate Finance Committee on behalf of the Senate Majority leader where Mr. Bronner negotiated portions of the Executive Budget on behalf of the Senate Majority Conference and worked on key legislation such as the creation of the Department of Financial Services, the Gaming Commission, and the Upstate NY Gaming Economic Development Act, and the passage of the State’s 2014 corporate tax reform legislation.

In addition, Mr. Bronner has also worked as Director of Policy and Research at The Business Council of New York State, Inc., a consultant and researcher at The Empire Center for New York State Policy in Albany, New York and as a Special Assistant to the Commissioner at the New York State Tax Department, Office of Tax Policy Analysis.

The wide range of experience in and outside of government Mr. Bronner has provides a large network of key state and local government officials allowing him to effectively represent his clients and manage issues with government entities in and across New York State. 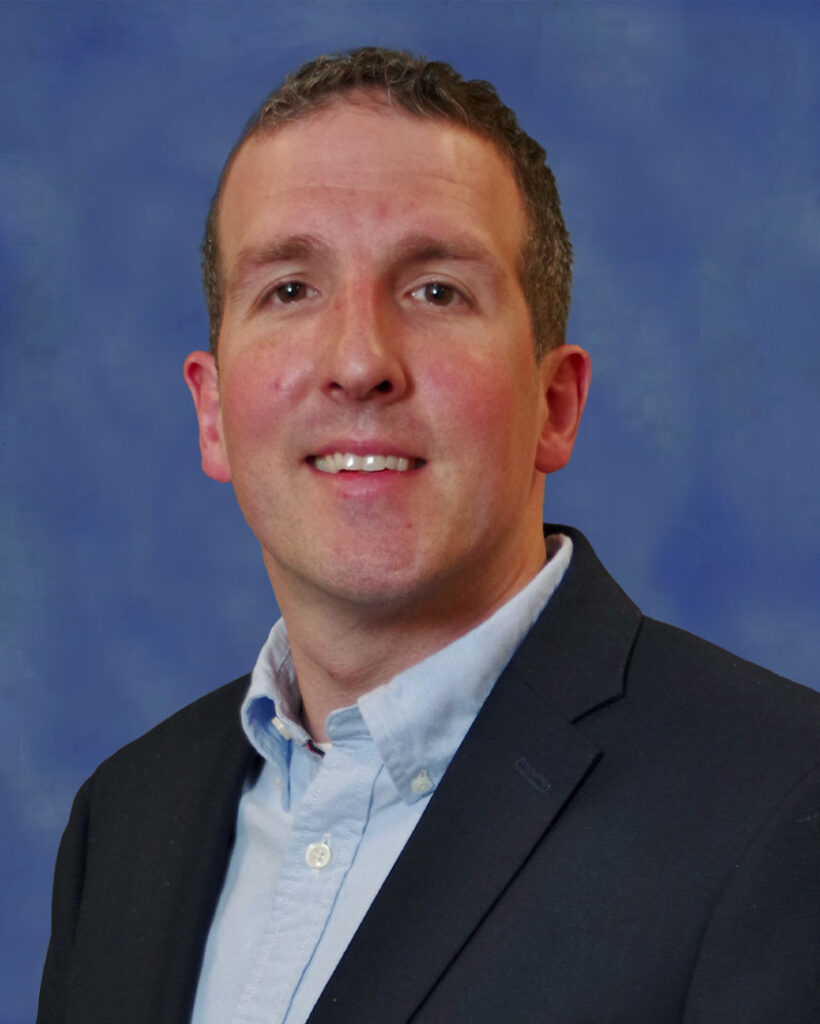