William McGahay joined Park Strategies as a Managing Director in September of 2012 after 4 years as a Partner in the successful government affairs firm Capitol Public Strategies.

Mr. McGahay began his career in government at the Department of Environmental Conservation in 1991. He brings over 15 years of high-level experience working with state and local government officials throughout New York.

Over the past several years, Mr. McGahay has continued to focus his expertise working with the State Legislature and Local Governments on behalf of Park Strategies Clients in the Financial Services, Technology, Energy  and Professional Services sector.

Throughout his career in public service, Mr. McGahay has become well known for his advocacy on behalf of communities and the issues that impact the Adirondack region. From 2004 to 2006, he served as Deputy Secretary to the Governor for State Operations and was responsible for the executive management of several executive branch agencies, including the Office for Technology, the New York State Public Service Commission, the State Liquor Authority, Office of General Services, the Consumer Protection Bureau and the Olympic Regional Development Authority.

Mr. McGahay was appointed by the Governor in 1998 to serve as Director of State and Local Government Affairs in the Executive Chamber. In this role, he was the primary liaison to state and local elected officials and municipal advocacy groups such as the Association of Towns and Villages, the New York Conference of Mayors, the New York State Association of Counties, and the Adirondack Association of Towns and Villages, a bipartisan group of 85 supervisors and mayors focused on protecting the economic and environmental viability of the park.

Mr. McGahay holds a Bachelor of Arts Degree in Political Science from the State University of New York at Albany. Mr. McGahay is married with two children and resides in Lake Placid, NY. 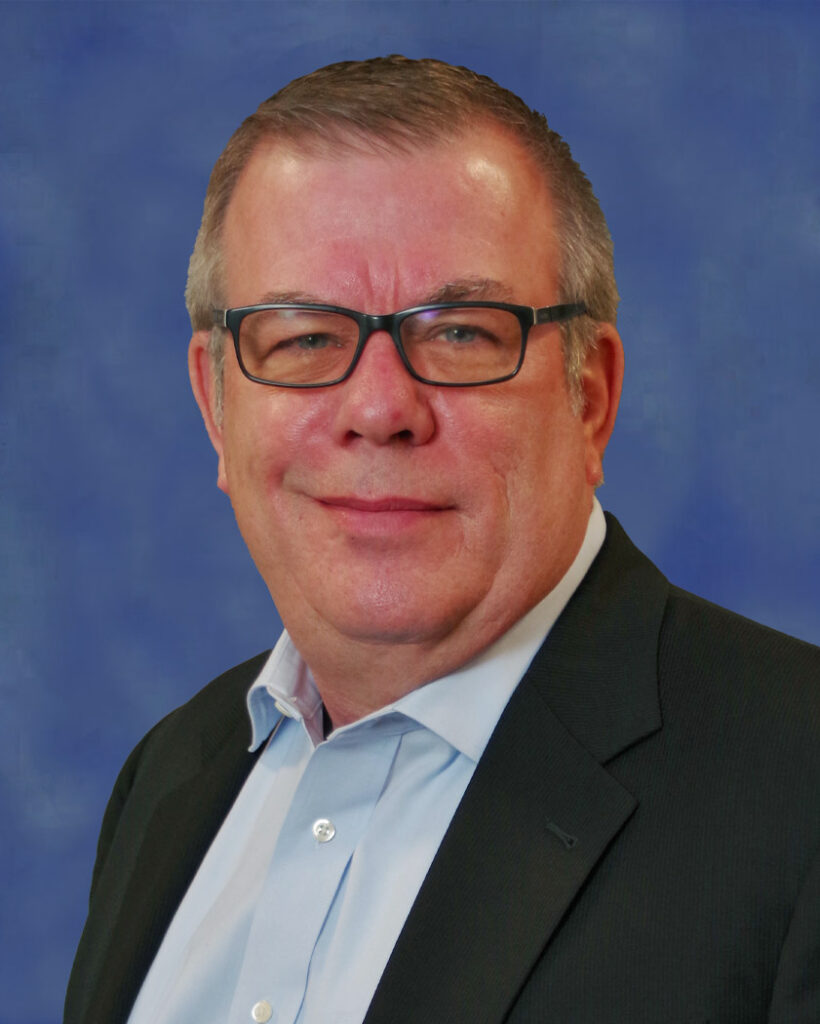