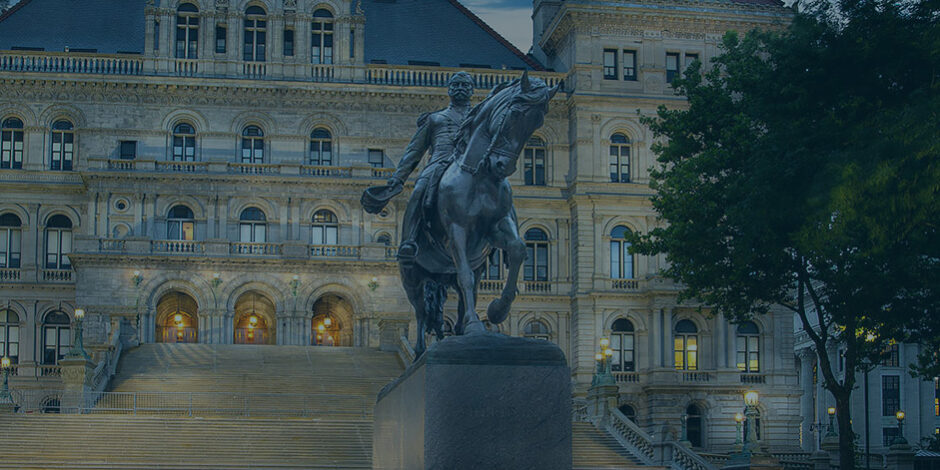 On Wednesday, January 13, 2021, Governor Cuomo delivered the third of four speeches outlining his 2021 agenda (find summaries of his previous speeches here). Some of the items covered in today’s speech include:

As noted in our previous updates, Governor Cuomo traditionally releases a briefing book containing a comprehensive outline of his
agenda. Once that book is eleased, we will analyze it and communicate pertinent items to our clients.
Here is the newest proposal that Governor Cuomo issued today:

On Monday, January 11, Governor Cuomo issued his 11th State of the State address, commencing a series of four speeches outlining his 2021 agenda. The Governor’s
speech detailed the difficult situation that New York is currently in, from the financial difficulties facing the State, to the public
health crisis, to the economic crises facing New York’s economy.

The Governor delivered his second speech outlining his agenda on Tuesday, January 12, further focusing on the State’s COVID-19
re-opening and vaccination plans.