The  Legislature is in session Monday, Tuesday, Wednesday next week.

This week was marked by the Legislature’s return from their post budget break and the beginning of the final eight weeks of session, Earth Day (Thursday), and yes of course – a spring snowstorm that impacted many regions of the State.

Among the highlights were actions by the legislature related to hospital staffing committees, nursing home staffing ratios, and imposing new requirements for businesses related to infectious airborne disease in the workplace. Efforts to expand vaccination access against COVID-19 continued as hospitalization rates trended downward (details here and here); the Governor joined other governors asking Congress to address banking issues for states that have legalized marijuana use; and the NYS Assembly’s Governor Cuomo impeachment investigation continued as the Comptroller asked for an investigation into the allegations of Governor’s misuse of public resources.

Impeachment investigation – The Assembly Judiciary Chair provided an update on the status of the investigation relating to misconduct allegations against the Governor. To date the committee has received more than 100 tips via hotline and email. The investigation began on March 11.

Health Facility Staffing ratios – Two bills were introduced Thursday evening related to establishing staffing ratios in hospitals and nursing homes. Bill S1168a/A108b, was amended to require the establishment of clinical staffing committees in hospitals. Bill S6346/A7119, requires the establishment of nursing home staffing levels with statutory standards of hours of care per resident per day. As of Thursday, both bills had been added to the Senate Health Committee agenda. See our “Legislative news” section for link to full committee agendas.

Taking cannabis to the bank – The Governor joined other governors signing a letter of support to Congress urging the passage of the Secure and Fair Enforcement (SAFE) Banking Act of 2021 (HR1996/S910) which, if enacted, would allow banks and credit unions to provide services to state-licensed cannabis-related businesses. Currently financial institutions would face a range of legal risks under the federal Controlled Substances Act if they provided services to cannabis related businesses in the states. 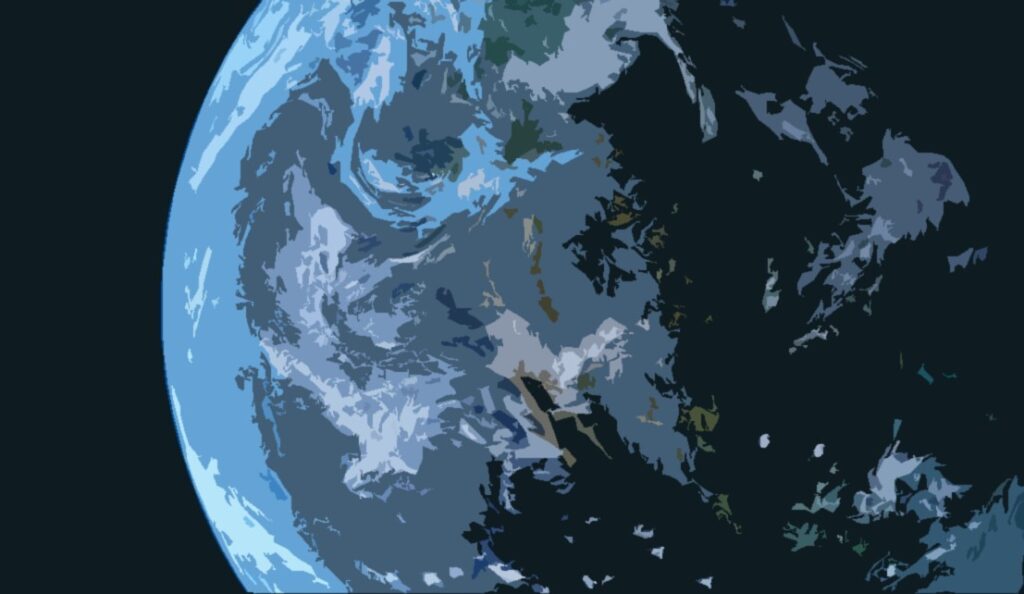 There are 3 scheduled session days next week Monday, Tuesday, Wednesday. You can find the full 2021 Legislative Session calendar here.

The Legislature passed 43 bills this week while in session. Of particular note, A.2681B (Reyes) / S.1034B (Gianaris) passed both houses. Modeled on current DOH COVID-19 guidelines, the bill requires  employers  to  adopt protection plans for preventing the spread of airborne disease in the workplace, which will have wide ranging impacts on employers. Failure to adopt the protocol, follow the protocol, or take proper precautions to prevent the spread of the disease would open the employer up to civil fines from the state and lawsuits from employees. The bill has not yet been delivered to the Governor.

The full legislative public hearing calendar can be accessed here.

Coinciding with Earth Day 20 large scale renewable energy projects were announced, creating 2,000 jobs with $1.5 billion private investment in a step closer to the goal of 70 percent of the State’s electricity being sourced from renewable sources by 2030.

The initiative includes three competitions for innovative solutions to enhance clean energy transportation and mobility options. The competitions include the Clean Neighborhoods Challenge, the Electric Mobility Challenge and the Electric Truck & Bus Challenge, with each run in two phases. See announcement for details.

Empire Pandemic Grant Applications Open Applications are now being accepted for $26.6 million available to support essential workers and first responders through the Empire Pandemic Response Reimbursement Fund program. The program, coordinated by the New York State Office of Children and Family Services, is designed to reimburse out-of-pocket child or dependent care, transportation, lodging and other qualifying expenses that eligible workers incurred while employed in New York State between March 1, 2020, through the date of application  submission.  Up to $1,000 is available per household.

As part of a bipartisan coalition of 25 attorneys general, Attorney General James sent a letter to Congress, urging the nation’s federal leaders to use the Congressional Review Act (CRA) to rescind the Office of the Comptroller of the Currency’s (OCC) true lender rule. The effort follows a similar letter sent to congressional leaders in February, also asking them to rescind the rule. According to the Attorney General, the true lender rule undermines New York’s efforts to prevent predatory lenders from charging high interest rates on loans and bypasses state interest rate caps — or usury laws — already in place.

From the NYS Comptroller