No Senate or Assembly Committee Meetings Announced Yet.

__
Updates from the Governor

Collegiate sports can have fans.

The March 31 budget deadline came and went with only the Debt Service bill (S.2502B/A3002B) being passed by the legislature and delivered to the Governor. As parties continued to struggle to an agreement this week, recreational use of cannabis was enacted (Chapter 92), vaccine eligibility guidelines were expanded, limitations on solitary confinement were enacted (see our “From the Governor” section for details), and allegations surfaced related to improper utilization staff and resources by the Governor.

STATE BUDGET – Of the 10 budget bills that needed to be passed by April 1 by the legislature, three bills were amended and introduced (S2508C/A3008C; S2501A/A3001A; S2502B/A3002B) and only one was acted on as of this morning (Debt Service). According to the State Comptroller the Budget must be adopted by Monday, April 5 to avoid state payroll delays (see our “State Agencies” section for details).

COVID-19 PANDEMIC UPDATE – The Governor announced on Monday, March 29 that those aged 30 years and older would be eligible to make appointments for vaccines beginning Tuesday, March 30. In addition, beginning Tuesday, April 6, eligibility will be expanded to all New Yorker 16 and older. The Governor also announced that beginning today, April 2, college sports venues, both large-scale and small-scale are authorized to bring fans back to the venues under specific guidelines. •

ADULT-USE CANNABIS – On Tuesday the Legislature passed and the Governor subsequently signed (March 31) legislation that legalizes the recreational adult-use of cannabis, establishes a regulatory body (Cannabis Control Board and Office of Cannabis Management), outlines the regulatory parameters for the industry from cultivation to retail sale, establishes a taxation structure, and establishes social equity guidelines (S.854A/A1248A). The legislation also brings the Medical Cannabis program and the Hemp under the regulatory umbrella of the Cannabis Control Board and Office of Cannabis Management. Various press releases summarizing the legislation can be found here (Senate), here (Assembly), and here (Governor). See more in our “Legislative News” section.

TELEHEALTH TRAINING – On Wednesday, the Governor Cuomo announced the launch of the telehealth training portal. The portal provides open access to health and mental providers for training modules addressing a range of topics related to telehealth program implementation, management, and practice. As part of Wednesday’s announcement, the Governor also announced that the Office of Mental Health (OMH) will work with private organizations across the state to launch the Reimagine Mental Health Outreach Campaign, an effort to increase awareness of virtual mental health support resources. 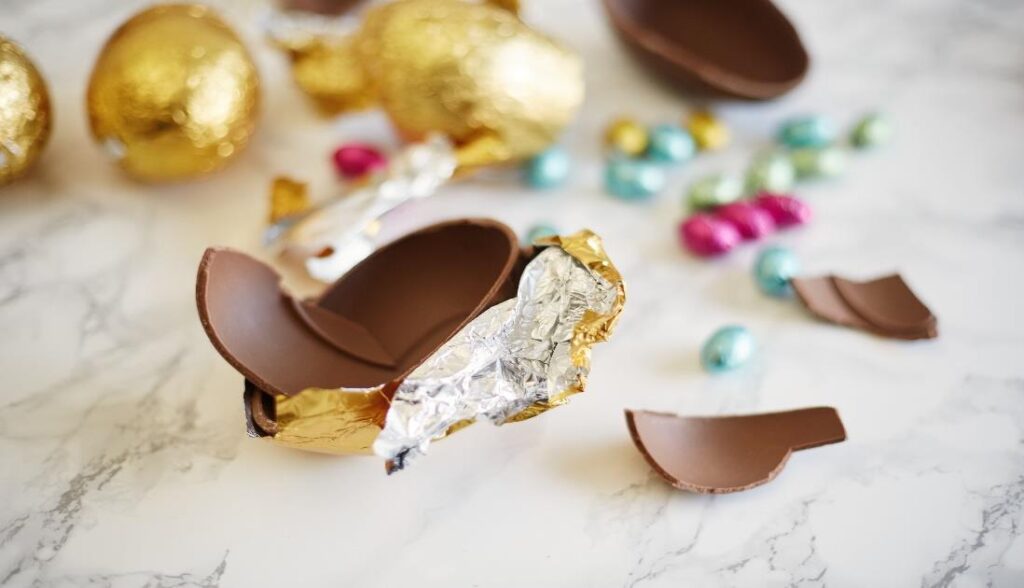 Legislative Committees
No announced Committee Meetings for the Senate or Assembly. If they are announced the meetings can be found here: live stream available on the Senate website, with the Assembly found here once announced.

Legislative Activity
The legislature passed 23 bills this week including S854A (Krueger) / A1248-A (Peoples-Stokes) legalizing recreational marijuana, which was signed by the Governor. Effective immediately, possession of up to three ounces in public is legal despite the fact that there is currently no legal way to grow or purchase marijuana in New York as that is delayed until the newly established Office of Cannabis Management develops a regulatory construct.

Governor Cuomo announced that the New York State Police has deployed its first body-worn cameras as the agency’s new program begins its statewide rollout. The requirement is the result of legislation that was enacted last June.

Executive Orders
Governor Cuomo issued Executive Order 202.99 which permits pharmacies to prioritize individuals with comorbidities for the COVID-19 vaccination in addition to the previously prescribed priority of individuals over 60 years-old and P-12 teachers.

An agreement signed with Hillandale Farms Corporation, resolves an August 2020 lawsuit brought by Attorney General James against one of the nation’s largest producers and wholesale distributors of eggs for illegally gouging the prices of eggs in the early months of the COVID-19 pandemic. Under the agreement, Hillandale will refrain from any further excessive pricing of eggs — a violation of New York’s anti-price-gouging law — and will donate 1.2 million eggs — or 100,000 cartons — to food banks located throughout New York state.

From the NYS Comptroller

Statement on the impact of a late budget: “We have alerted the Governor and the state Legislature that if a state budget is not adopted on Monday, about 39,000 state workers may have a delay in receiving their paychecks. These state workers are part of the state’s institutional payroll, which is scheduled for April 8. Many work in health care and correctional facilities, among other important areas. Many are essential workers who must show up at work every day and put in long, hard hours. For the workers that get paper checks or have payments set up on direct withdrawal, I urge them to be mindful of the impact of a late state budget on their personal finances.”

The Office of the State Comptroller (OSC) approved 1,407 contracts for state agencies and public authorities valued at $109 billion and approved more than 20.3 million payments worth nearly $14 billion. OSC rejected 110 contracts and related transactions valued at $100 million and more than 8,000 payments valued at nearly $18.2 million, primarily for mistakes, insufficient support for charges, and improper payments. More information on these contracts and payments is available at www.openbooknewyork.com. Full breakdown of February contract activity found here.

Comptroller DiNapoli also announced via twitter: “The state has repaid the remaining short-term borrowing of $3.4 billion incurred in state fiscal year 2020-21, as planned in the Executive Budget.”