An Active Start to February

The first week of February is a wrap and with Punxsutawney Phil’s less than optimistic prediction for an early spring as a backdrop, we move into the third week of hearings on the Governor’s proposed budget. See the schedule in the Legislative News section.

The week was punctuated with positive news regarding COVID-19 infections and increased federal vaccine allocations to states, along with continued fallout surrounding the State Attorney General’s report on COVID related nursing home deaths, the release of a report by the Department of Financial Services on “redlining” in the Buffalo Metropolitan area, the release of a study on gaming market in New York by the NYS Gaming Commission, and of course the movement of bills through the legislative process.

Redlining Report – The NYS Department of Financial Services released a report on Thursday, February 4, on the “redlining” of certain areas of the Buffalo Metropolitan area by lenders and real estate brokers. The practice is a form of housing discrimination that includes a range of illegal practices such as refusing to do business in certain neighborhoods based on its ethnic or racial composition, and/or imposing
more onerous terms on home loans in a particular neighborhood. See the From the Agencies section for more information and link to the report.

Gaming Market Study – The NYS Gaming Commission released a report on a study completed by the Spectrum Gaming Group related to the evaluation of the gaming
market in the state, and the potential impacts of changes to the market that may occur in New York, as well as the market impact of changes that may occur outside of the state. See the From the Agencies section for more information and link to the report.

COVID-19 – The Governor announced on Tuesday that the federal government intends to increase state vaccine allocations by 20 percent for the next three weeks (a 4 percent increase over the previous announced expansion). An additional 10 percent will go directly to pharmacies in New York that are currently charged with vaccinating the over 65 population.

Nursing Home Data – An Albany Supreme Court Judge issued a ruling on February 3 declaring that the Department of Health must disclose nursing home death data to the Empire Center for Public Policy. The data had been requested through the Freedom of
Information Law (FOIL). DOH had updated numbers related to nursing home deaths immediately following the release of the State Attorney General report last week.

Emergency Powers – In a statement issued on Tuesday, State Senate Finance Committee Chair Senator Liz Krueger floated the possibility of the legislature conducting “oversight hearings” and to potentially “re-evaluate” the use of the emergency powers that were
granted to the Governor by the legislature as the COVID pandemic unfolded (Chapter 23, L. 2020). The entire statement is reported here along with a response from the
Governor’s office. 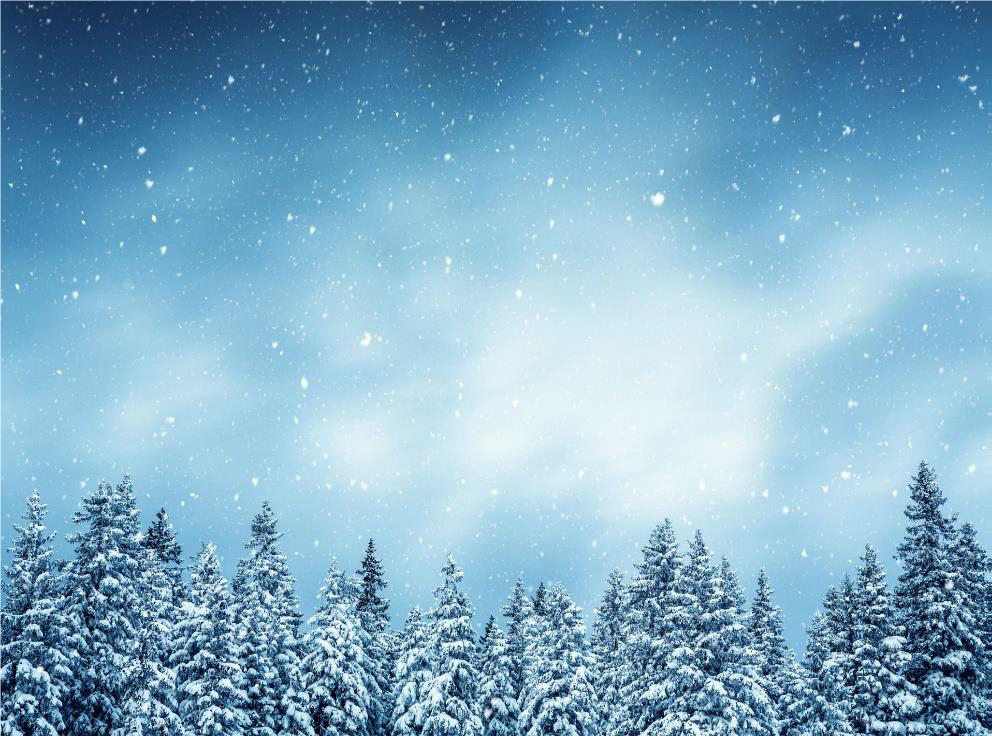 Legislative Committees
The Senate and Assembly held several committee meetings this week. Notably, both Houses moved their mobile sports betting proposals to the Finance and Codes Committees, which is one step closer to a floor vote. Next week the Senate will host 12 Committee Meetings (live steam available on the Senate website), with the Assembly expected to host its own slate of meetings as well (found here once announced).

Scheduled Public Hearings and Budget Hearings            On March 4th, 2021 the Senate Standing Committee on Labor and Transportation will hold a public hearing to hear about the difficulties of taxi drivers and livery drivers across New York State. Full schedule here. With regard to budget hearings, Human Services will be held on February 9th , Public Protection on the 10th , and Local Government on the 10th.
.

New York Companies to Produce COVID-19 Related Equipment and Supplies        The Governor announced that four additional New York companies and one company that has previously received state support will be awarded nearly $2 million in state support to produce supplies to help
combat the COVID-19 pandemic.

$15 Million Available for Piloting
Community Thermal Systems
Governor Cuomo announced that up to $15 million is available through a new program to pilot the use of community thermal systems to reduce buildings’ greenhouse gas emissions.

A Report by Department of Financial Services found a significant lack of lending in majorityminority neighborhoods and to homebuyers of color. The findings come decades after a
housing discrimination practice called redlining had been banned. The report recommends
legislative action to require non-bank mortgage lenders to comply with the New York State
Community Reinvestment Act and calls on federal government to take further action regarding
federally chartered institutions.

The New York State Gaming Commission announced on January 26th that the New York
Gaming Market Study Report had been completed under contract by Spectrum Gaming group
and submitted to the Commission. The study, which includes information related to the
economic, demographic and commercial factors that impact the State’s gaming industry, can
be found