Senate to host 8 Committee Meetings, with Assembly set to announce its own slate.

April public hearings added to calendar.
__
Updates from the Governor

Clocks move one hour ahead this weekend as we move another week closer to the March 31 State Budget deadline.

One-house proposals will likely be introduced over the weekend, establishing baseline positions on spending and associated policy proposals. This will signify the beginning of earnest budget negotiations between the houses and the Governor against the backdrop of escalating pressure on the Governor as he fields new allegations of sexual harassment and sexual assault and continued criticism regarding nursing home oversight and pandemic directives. In addition to the nursing home COVID policy concerns, a media report cited a similar order in place of Office for People with Development Disabilities (OPWDD) regulated group homes.

COVID update – With the amount of available COVID vaccine increasing weekly, the Governor made announcements this week related to expanded vaccine eligibility, eliminating travel quarantine requirements for domestic travel (see “From NYS Governor Cuomo”), and that as of Thursday, a little over 10 percent of the state’s population had been fully vaccinated. The updated vaccine rollout process in New York can be found here, and mass vaccination sites and eligibility tool can be found here.

Federal – In his first public address since taking office, President Biden announced Thursday evening directed states to make all adults eligible for the COVID-19 by no later than May 1. Full text here.

Federal Stimulus – The latest federal COVID relief package was passed by the House of Representatives on Wednesday, and signed by President Biden yesterday (Thursday, March 11). The bill includes funding for rural health care providers ($8.5 billion), stimulus support for individuals and families and, according to Senator Schumer’s office approximately $12.6 billion in unrestricted funding to New York along with more than $10.8 billion in funding that will go directly to localities across the state. The text of the enrolled (final) version of HR 1319 (The American Rescue Plan Act of 2021) can be found here. 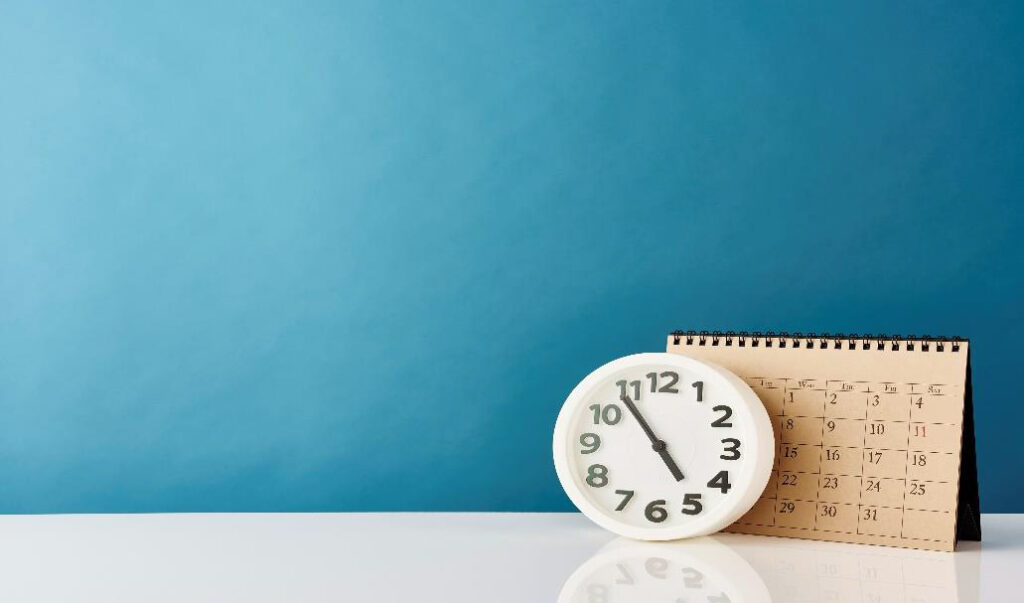 Legislative Committees
The Senate will host 8 Committee Meetings (live stream available on the Senate website), with the Assembly expected to host its own slate of meetings as well (found here once announced).

The Senate had a broader agenda, passing S.1269 (Brooks) which outlaws the possession of flamethrowers and S.1441 (Addabbo) which Allows off-track betting corporations to set up special reserve funds. The Senate and Assembly also passed a chapter amendment (S.4001/A.3020) that relates to minimum wage rates for covered airport workers.

The Governor announced up to $50.7 million will be awarded to providers throughout New York State to expand access to addiction services. Much of this funding is earmarked for regional networks designed to support a continuum of care that includes prevention, treatment, and recovery. Further funding will go towards enhancing COTI services, recovery centers, prevention coalitions, and the Triple P prevention program within these network areas.

There were no new Covid related Executive Orders this week.

From the Office of the Attorney General

New York Attorney General Letitia James on Thursday released the following statement confirming
that the independent investigation her office is overseeing into allegations of sexual harassment
against Governor Andrew Cuomo will continue regardless of actions by the New York state
legislature:

“Today’s action by the New York state legislature will have no bearing on our independent
investigation into these allegations against Governor Cuomo. Our investigation will continue.”

From the NYS Department of Financial Services

The New York State Department of Financial Services (“DFS”) today issued the following industry
letter to all of its regulated entities following the recent discovery of cybersecurity vulnerabilities in
Microsoft Exchange Server.

$13 million has been awarded to 14 projects through the second round of the Buildings of
Excellence competition recognizing the design, construction and operation of low-carbon or carbon
neutral multi-family buildings. With these winners, which include a diverse mix of large, small and
community not-for-profit developers, the $40 million competition has provided awards for the
construction of over three dozen state-of-the-art new construction and gut-renovation projects
through the competition, including over 4,200 units that will serve low- to moderate-income
households