The  Legislature is in session Monday, Tuesday, Wednesday next week.

Busy Opening Week of May; End of Session Looms

With just 15 session days remaining on the legislative calendar, the first week of May saw a swirl of activity. The Governor announced continued loosening of pandemic restrictions, the legislature acted on the perennially contentious hospital and nursing home staffing ratio issue; the telecom industry sued the state; and hopes for a snowmobile trail system in the Adirondacks met a constitutional roadblock in the courts.

Reopening New York – The Governor announced jointly with the governors of New Jersey and Connecticut that the states would ease the current pandemic restrictions by mid-May. He also announced new guidance related to increasing capacity for vaccinated individuals at large venues. More details and links can be found in our “From the Governor” section.

Hero Act Signed – The Governor signed the bill passed by the legislature two weeks ago, which requires employers to adopt plans for preventing the spread of airborne disease in the workplace. See our “Legislative News” section for details.

Telecom Lawsuit – The NYS Telecommunication Association joined with other trade groups last Friday (April 30) to file a lawsuit against a measure included in last month’s enacted state budget that capped broad-band fees to certain low income customers, prompting the Governor to respond with a tersely worded statement. The lawsuit essentially claims that the state has overstepped its regulatory authority.

Columbia Care – The New York City based medical  cannabis company  announced  late last week that it has acquired a 34-acre cultivation site in Eastern Long Island. New York lawmakers moved to legalize adult-use cannabis at the end of March. Under the new law (Chapter 92, L. 2021), the state’s currently licensed medical cannabis companies will have an opportunity to also enter the adult-use market.

Staffing Ratios – Bills related to staffing committees in hospitals (S1168a/A108b) and required staffing levels in nursing homes (S6346/A7119) were passed by both houses of the legislature on Tuesday. The bills have yet to be delivered to the Governor.

Snowmobile Trail System Blocked – The New York State Court of Appeals  ruled on Tuesday that the construction of a snowmobile trail connecting North Hudson to Newcomb, Minerva and Indian Lake would be a violation of the state constitution’s “forever wild” clause related to the preservation of state-owned land (including the Adirondack Park). The project would now need a Constitutional Amendment to proceed. Media here. 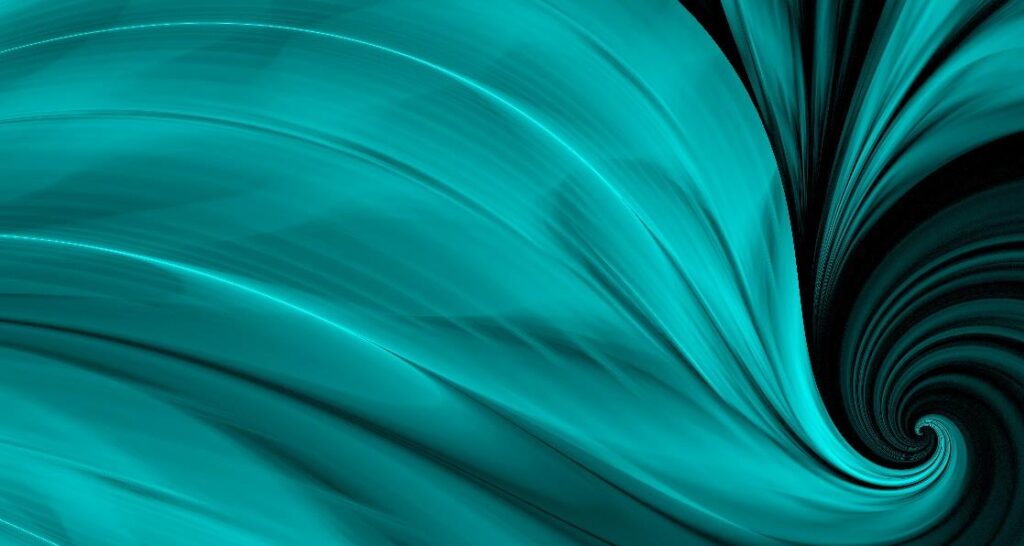 Business Capacity Limits Set to Expire May 16; Broadway to Reopen;

Governor Cuomo announced business capacities based on a percentage of maximum occupancy will end on May 19. A new distance- based maximum capacity will apply across commercial  settings, including retail, food services, gyms and fitness centers, amusement and family entertainment, hair salons, barber shops and other personal care services, among other settings. The Governor also announced that Broadway will reopen in September.

Governor Cuomo announced that large-scale outdoor event venues will only be limited by the space available for patrons or parties of patrons to maintain the required social distance of 6 feet starting May 19. This will apply to outdoor sports, performing arts and live entertainment, and horse and auto racing venues statewide. Appropriate social distancing, masks and other applicable health protocols will still apply. Governor Cuomo also announced that in

large-scale outdoor event venues, fully vaccinated attendees may be spaced next to one another, instead of 6 feet apart, in assigned, seated sections that are designated solely for fully vaccinated individuals.

The Attorney General announced the restoration of more than $30 million in federal funds for public safety that New York receives under the Edward Byrne Memorial Justice Assistance Grant program (Byrne JAG) and the conclusion of legal challenges against the Trump administration’s Department of Justice for denying these funds.

The New York State Supreme Court Appellate Division issued a unanimous ruling finding the Regulation 187 amendment to be unconstitutional. While the decision can be appealed to the New York State Court of Appeals, the decision issued by the Appellate Division reversed a 2019 ruling by Justice Henry Zwack that upheld the New York State Department of Financial Services’ authority to issue amendments to Regulation 187 that placed a standard similar to a fiduciary standard on agents selling annuities and life insurance.

The total cost of overtime in 2020 at state agencies reached an all-time high at more than $850 million, continuing an upward trend over the last decade and spurred on by the COVID-19 pandemic, according to a report released by the State Comptroller. Total overtime hours of 19 million represent an increase of 3.9 percent while total overtime earnings increased 5.5 percent from 2019.

Specifically, the funding is available for a project or projects that partner with Avangrid and its subsidiaries, NYSEG and RG&E, to develop technical solutions that forecast and assess system impacts of electric vehicle (EV) and distributed energy resources (DER) in parts of the Southern Tier