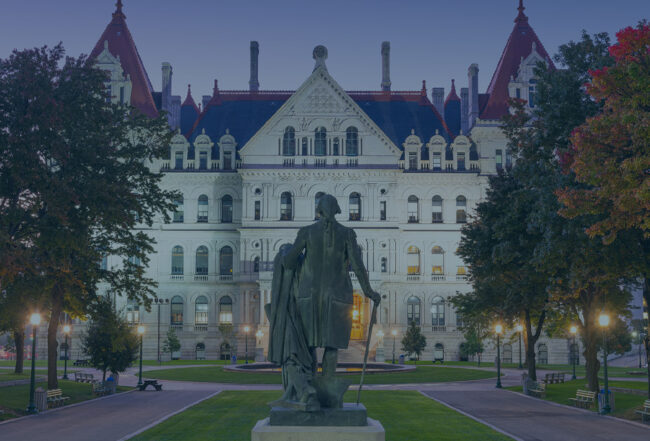 The Legislative Session ended quietly with the Senate gaveling out Thursday evening and the Assembly concluding business early Friday morning.

The leaders of both houses left open the possibility of returning to Albany to wrap up a couple of items that eluded consensus this week, including the restructuring of MTA leadership proposed by the Governor and subsequent appointments. While there was little drama during the final week, hundreds of bills were moved by each house and more than 100 gubernatorial nominations were confirmed by the Senate.