Alyssa D. Snyder joined Park Strategies in 2010 and practices in the risk and insurance management practice group, assists on the firm’s expert insurance opinion practice and serves as an Associate Attorney in the D’Amato Law Group.

Mrs. Snyder serves as the Deputy General Counsel of FinsecaNY, a state-wide association of individuals who advise clients on life insurance, investment, and retirement matters. She also serves as the New York State Qualifying Officer for a Nebraska-based workers’ compensation third-party administrator.

Mrs. Snyder is a graduate of the Albany Law School of Union University. While attending Albany Law, she completed the joint JD/MBA degree program in December of 2011, receiving her Juris Doctor while simultaneously receiving a Masters in Business Administration from Union Graduate College.

Mrs. Snyder is admitted to practice law before the Courts in both the State of New York and the Commonwealth of Massachusetts, earning admission in 2012.

Prior to post-graduate studies, Mrs. Snyder attended and graduated from Siena College in Loudonville, New York with a Bachelor of Arts in Political Science in May 2008. In addition, she spent six months living in Siena, Italy studying Italian heritage and politics.

A member of the Capital District Women’s Bar Association since her first year of law school, Mrs. Snyder has been the Chair of numerous committees and on the Board of Directors from 2013 to 2020. In 2015, Mrs. Snyder received the CDWBA’s Outstanding New Lawyer Award.

She resides with her husband and two children in East Greenbush, N.Y. 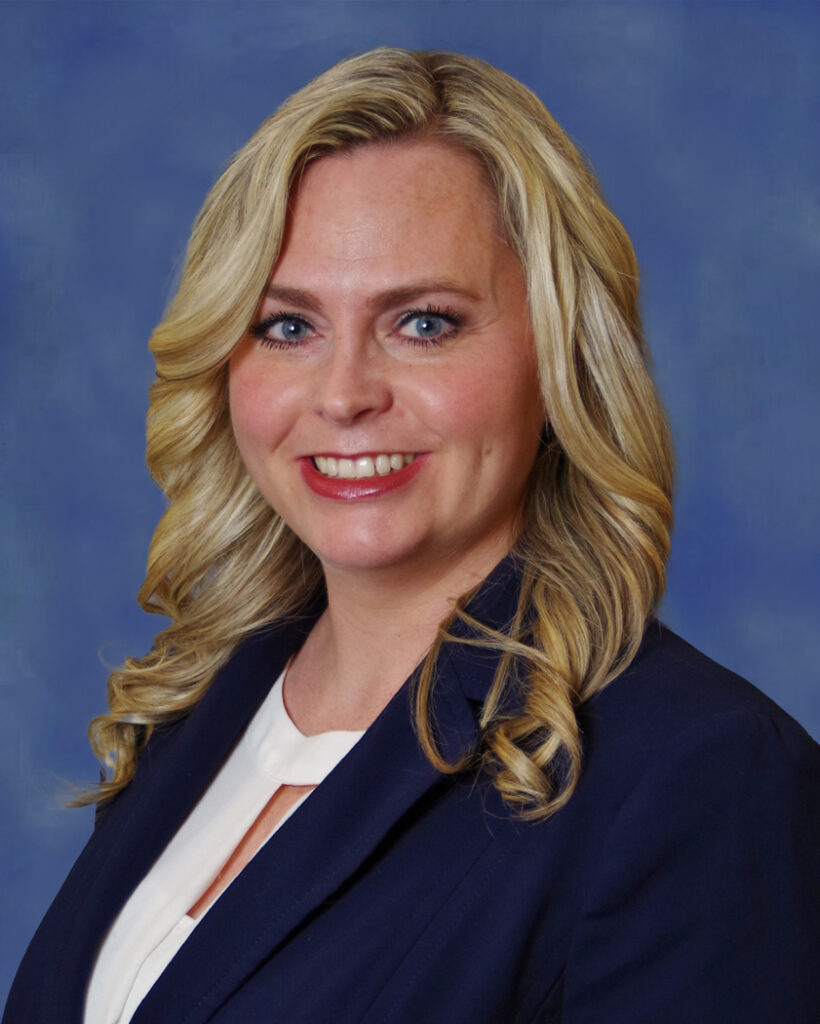