Gregory V. Serio joined Park Strategies in January 2005 as a Managing Director. He is the leader of its risk and insurance management practice group.

Prior to joining Park Strategies, Mr. Serio served as Superintendent of Insurance for the State of New York. As Superintendent, Mr. Serio was responsible for the regulation of all forms of insurance transacted in New York, and led an agency of more than 1,000 employees with a budget greater than $125 million. During his tenure, the State of New York saw substantial declines in the cost of automobile insurance, the success of a nationally-recognized health insurance program for the working uninsured, the growth of captive insurance companies as a meaningful alternative to traditional insurance programs, and the commencement of wide-ranging investigations into insurance carrier and broker activities.

Mr. Serio was also significantly involved in New York State’s and the insurance regulatory community’s response to the atrocities of September 11th. He coordinated the New York department’s response and recovery from those events, working with local, state and federal agencies, the insurance communities’ many sectors and individual insured’s to expedite the settlement of claims and restore the financial condition of the New York property insurance and life insurance industries. Mr. Serio testified on numerous occasions before the United States Congress, New York Legislature, and other entities on the after-effects of the World Trade Center attacks on New York and the American and global insurance markets, and led many of the efforts of the National Association of Insurance Commissioners in responding to the issues arising from those events. Mr. Serio also served, in the aftermath of the September 11th tragedy, as a member and NAIC representative on the Financial Services and Banking Information Infrastructure Committee of the United States Treasury, a component of President George W. Bush’s Critical Infrastructure Protection Initiative.

Mr. Serio also served as the Chairman of the NAIC’s Government Affairs Task Force, the federal relations arm of the organization. In that capacity, he led the NAIC’s Washington office on the U.S. House Financial Services Committee SMART legislation on modernization of insurance regulation and discussions on the Terrorism Risk Insurance Act.

Before his Superintendent appointment, Mr. Serio served as first deputy and general counsel of the New York Insurance Department since 1995. He was previously the chief counsel to the New York State Senate Standing Committee on Insurance and served in a variety of other legal positions for the New York Senate prior to joining the Insurance Committee. Mr. Serio was also in the practice of law with Rivkin Radler on Long Island and Crane, Kelley, Greene and Parente in Albany, N.Y.

Mr. Serio is a graduate of Albany Law School of Union University and the State University of New York at Albany. Mr. Serio is a frequent lecturer on insurance, risk management and business continuity policy and practice. He serves on the boards of several public, private and not-for-profit entities. Mr. Serio is engaged in numerous non-profit and community activities.

Mr. Serio resides with his family in Latham, N.Y 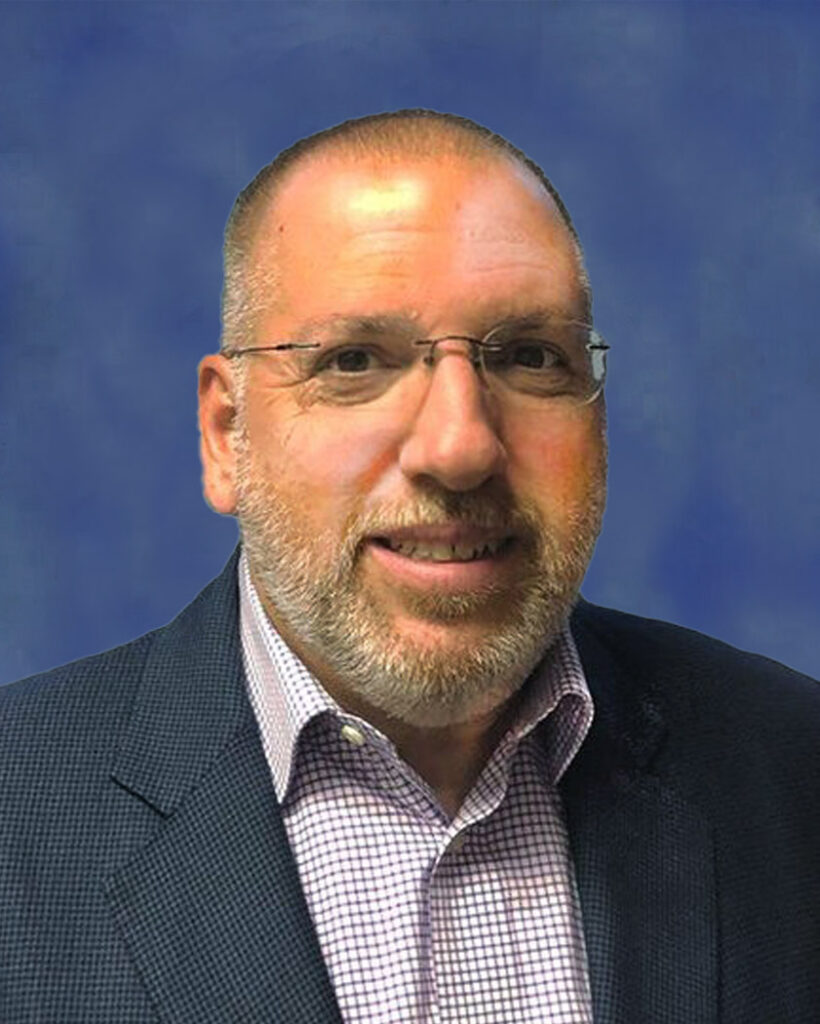