Joe Rossi serves as a Managing Director of Park Strategies, focusing on state and local government relations, business development, relationship management and strategic planning. Joe is known to be a zealous advocate for his clients with his unique perspective gained through experience working in organized labor, the public sector, and the private sector.

Mr. Rossi is based in Syracuse and Albany, providing a strong presence for Park Strategies in Central New York and the Capital District. Before joining Park Strategies, Mr. Rossi served as a Senior Business Advisor with Empire Advocates LLC, a subsidiary of Barclay Damon LLP. He also served as Assistant Director of Intergovernmental Affairs for New York State Attorney General Andrew Cuomo. Prior to that, he served as Political Director of Service Employees International Union (SEIU) Local 200 United.

Mr. Rossi is a graduate of the State University of New York at Cortland. He currently serves as Co-Chair of the Central New York Political Leadership Institute which is a nonpartisan training program for those interested in participating in local elections. Additionally, Joe serves on the Board of Directors of Mercy Works in Syracuse, a 501(c)3 not-for-profit organization which works with youth and under-served individuals in the Syracuse community to help them reach their highest potential through programs that focus on 21st century technical training, character development, and employment skill development.

He and his wife, Amy, are most proud of starting an annual dinner in 2006 in memory of Mr. Rossi’s parents, Dominic and Patricia, which has directly benefited St. Jude Children’s Research Hospital and their pioneering research. The Syracuse for St. Jude Gala has since raised over $1.1 million for the hospital.

Mr. Rossi was chosen to serve on the Platform Committee for the Democratic National Convention in Charlotte, NC for the 2012 re-election of President Barack H. Obama. He was also selected by City & State Magazine as one of Albany’s “40 under 40” Rising Stars and Next Generation of Political Leaders. In 2018, Mr. Rossi was elected as a Vice Chair of NYS Democratic Executive Committee.

In 2022, Joe was recognized as a Cannabis Industry Power Player by Politics NY and ammetro NY.

Mr. Rossi resides happily in North Syracuse with his wife and three children. 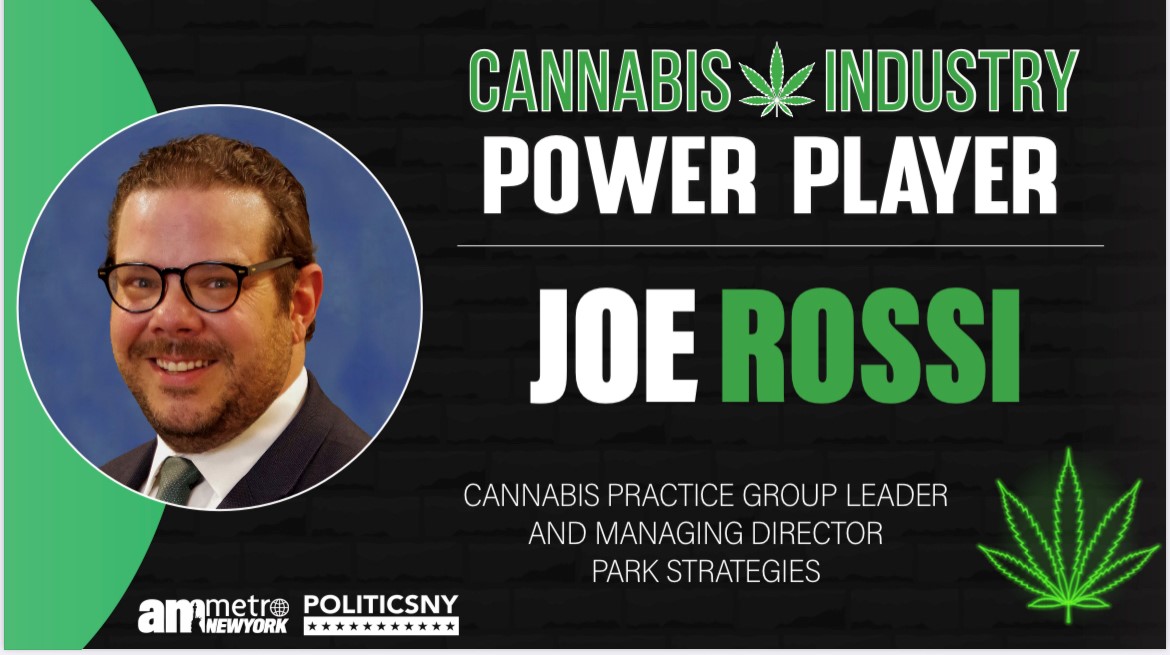 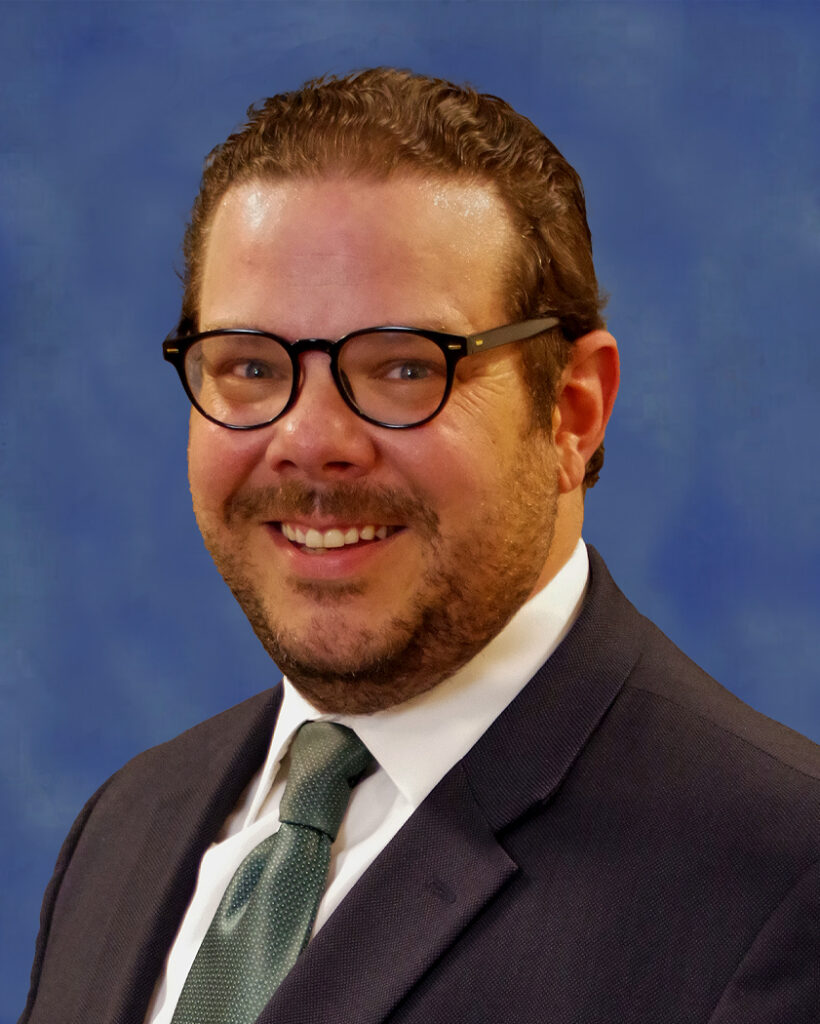