Michael Wilton is a Managing Director in our Albany office. Prior to joining the firm, Mr. Wilton amassed a 25-year career in government and private practice, developing a broad understanding of NY state government. Mr. Wilton understands state and local government inside and out having served as senior aide to three-term governor, Hon. George E. Pataki, on both his staff and with executive agencies.

After a decade in public service and a series of increasingly responsible posts in the Pataki administration, Mr. Wilton brought his proficiency in economic development planning to the private sector. In private practice, he built a diverse portfolio of clients including: Fortune 500 companies, a wine and spirit wholesaler, gaming and real estate developers, and some of New York’s most respected privately held companies.

While serving in government, Mr. Wilton held the positions of executive vice president of business development for the Empire State Development Corp., and as the president of the Higher Education Services Corp. He was instrumental in the development of downtown Niagara Falls and IBM’s decision to produce microchips in New York State.

Throughout his professional career, Mr. Wilton developed considerable experience and proficiency in gaming and racing issues. He applied that expertise for eight years as the Executive Director of the New York Gaming Association (NYGA), a trade group formed by New York’s video lottery facilities. Throughout his tenure with NYGA, he successfully represented the association’s interest before the New York State executive and legislative branches of government, further broadening his already extensive contacts and knowledge in the racing and gaming sector.

Mr. Wilton holds a Masters Degree in Business Administration from Rensselaer Polytechnic Institute and a Bachelor of Arts in Political Science from Niagara University. 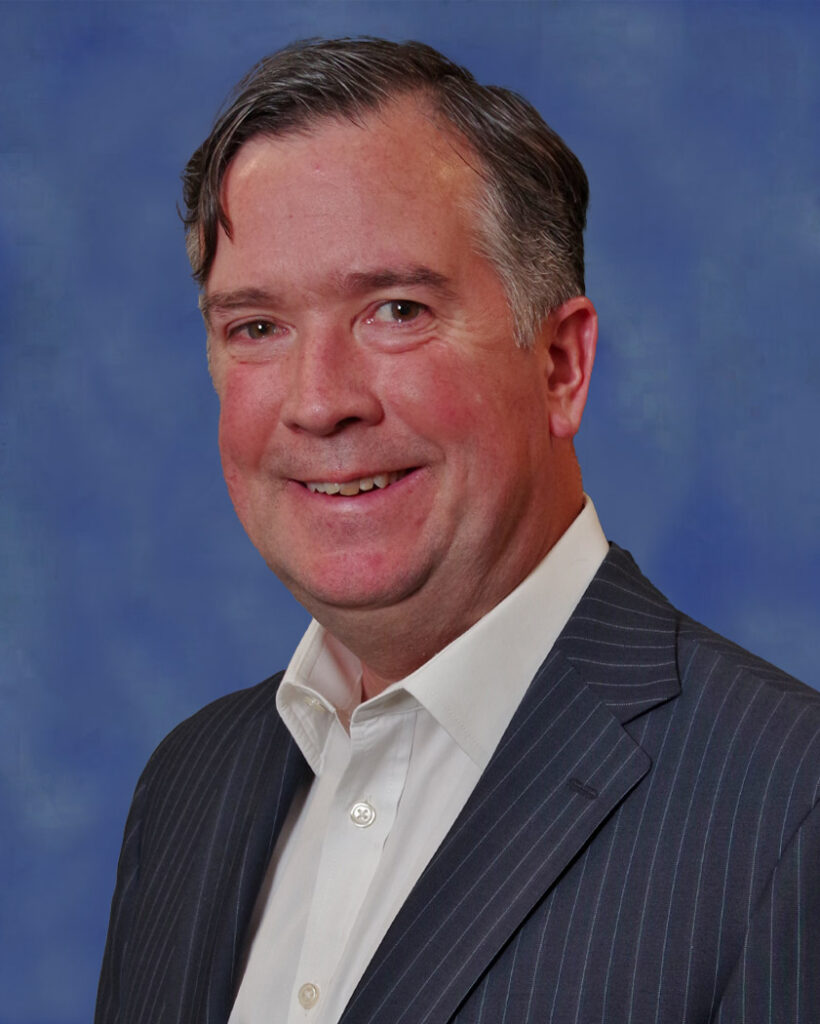