Ryan C. Moses joined the firm as a Managing Director in September 2012 when his firm, Capitol Public Strategies (CPS), was acquired by Park Strategies.

As a partner in CPS, Mr. Moses headed up the firm’s advocacy and grassroots campaigns practice. In that role, Mr. Moses managed successful grassroots advocacy campaigns for several Fortune 50 companies and corporate clients. Ryan and his team have been successful at structuring issue oriented campaigns and deploying coalitions of stakeholders and non-traditional partners to effectively advocate for the client’s key issues.

In addition to being a leader on advocacy campaigns throughout the state, Mr. Moses also provides uncommon expertise in the regulatory and legislative arenas, helping clients navigate the intricacies of state and local government regulations and prepare for and respond to the ever-changing legislative landscape.  Mr. Moses has advocated for clients at all levels of state and local government and assisted them in obtaining meetings with key governmental and political officials.

Mr. Moses has a unique background serving at the highest levels in government and politics.  From 2004 to 2006, he served as Executive Director of the New York Republican State Committee.  In that role, he coordinated the day-to-day operations, fundraising and communications functions of the state party.  Mr. Moses also headed the “Victory 2005” operations for New York City Mayor Michael Bloomberg, one of the most innovative get-out-the-vote operations in party history.

Previously, Mr. Moses served in Governor Pataki’s administration for eight years.  As Special Assistant to the Governor, he traveled with Governor Pataki across New York State and the nation advising the Governor on local issues.  In his capacity as Director of Legislative and Local Affairs, Mr. Moses acted as the Governor’s liaison between local government officials and legislative leaders of both political parties.

Mr. Moses was recently named as a “40 Under 40 Rising Stars of Albany” issue of City &State.

Ryan and his wife Tricia reside in Delanson, NY with their four daughters Ella, Alexandra, Mia and Samantha. 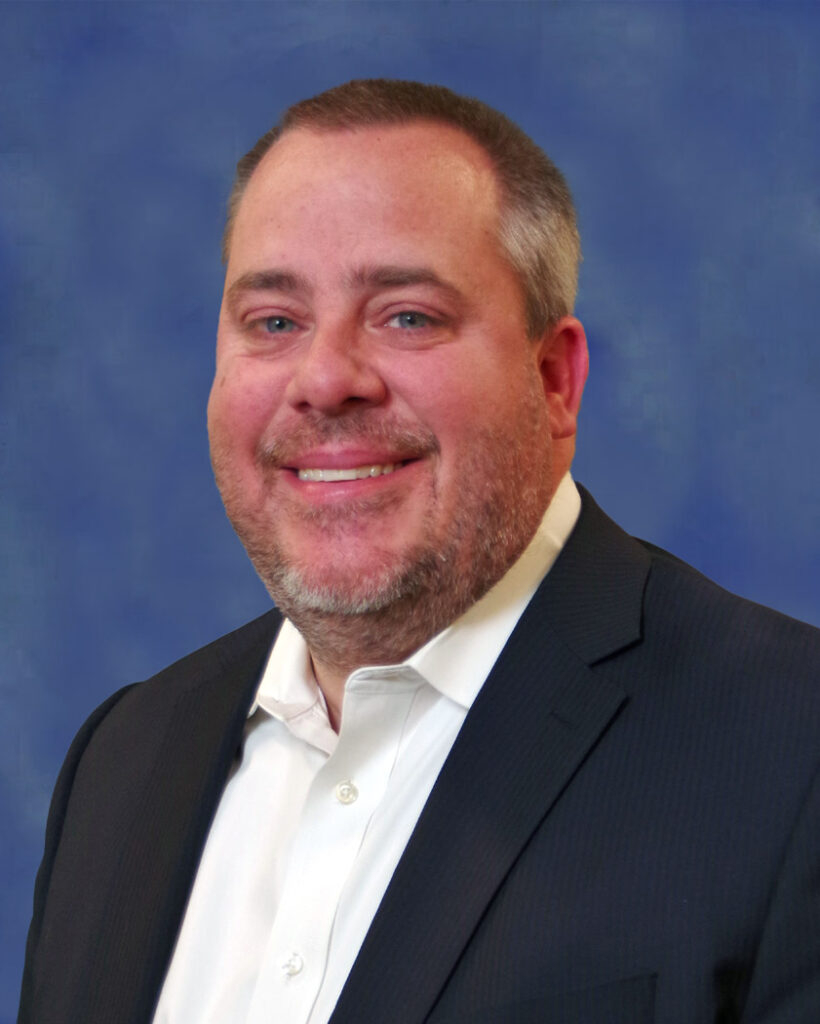