Before joining Park Strategies, Mr. King spent five years at the United States Department of Commerce in Washington, DC, where he served as Senior Advisor for Asia in the U.S. & Foreign Commercial Service (USFCS). Before joining Commerce, Mr. King was based in Singapore for both PricewaterhouseCoopers (PwC) and Citibank. Mr. King also worked for the New York State Department of Economic Development, on whose behalf he led a 1997 trade mission to Taiwan.

Mr. King makes public speaking appearances, is a frequent on air television guest and his opinions and quotes have appeared in numerous publications. He has an MBA from Notre Dame and an undergraduate degree from the American University in Washington, D.C. As part of his MBA, Mr. King did a summer internship for Citibank in Taipei. He is fluent in Swedish. 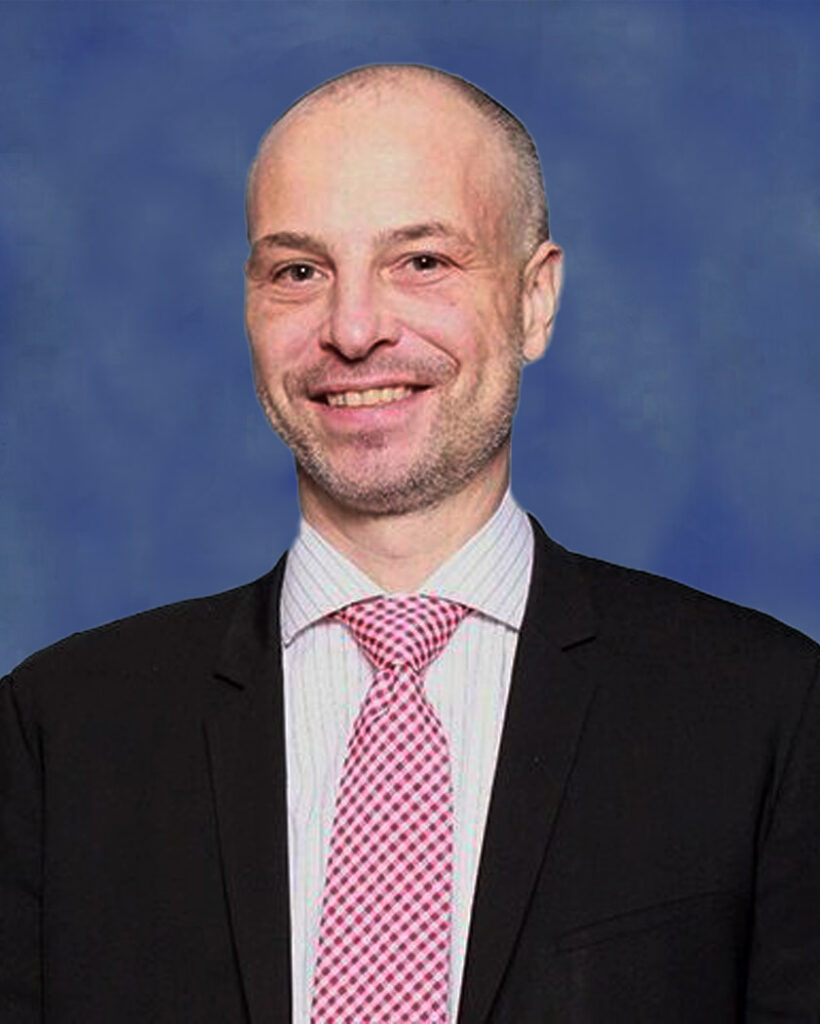