Former Senator Al D’Amato had a distinguished 18-year career in the U.S. Senate, served as chairman of the Senate Banking Committee, was a member of the Senate Appropriations Committee – specializing in defense and transportation issues – and served on the Senate Finance Committee. The Senator is considered an expert in the federal, state, and local legislative and political processes. As such, Senator D’Amato maintains close relationships with Members of Congress, on both sides of the aisle, and is regularly called upon for his advice and counsel. His deep New York political roots reach into state, county, and local government and allow him to advise and support clients in connection with a myriad of issues. Sen. D’Amato has built Park Strategies into one of the most sought out lobbying and consulting services in the city and state of New York, and continues to work hard in maintaining its level of prestige. He is a noted commentator on Fox News and Bloomberg Radio. 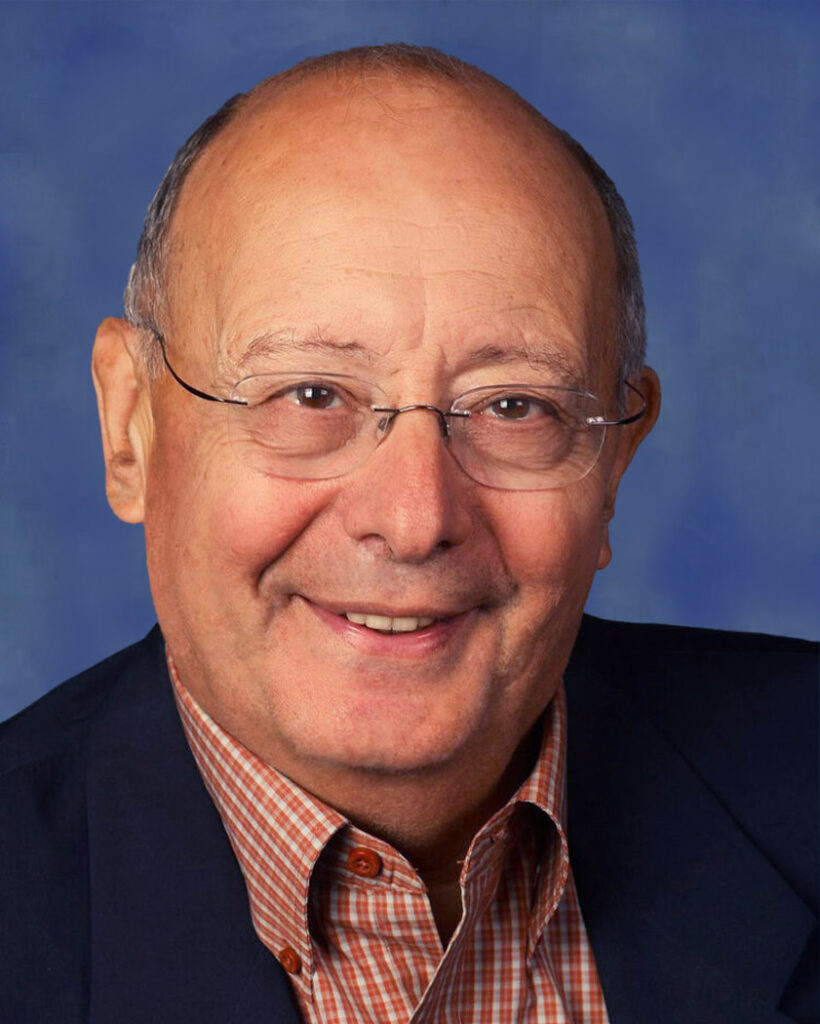