Trevor Bender joined the firm in January 2020 after serving six years for various members of the New York State Senate.

Mr. Bender started his career in public service as a Legislative Assistant working with Senator Simcha Felder. He then went on to serve as a Committee Clerk for the Senate Standing Committee on Aging with Senator Sue Serino, and most recently served as Legislative Director for Senator Rich Funke prior to joining Park Strategies.

Mr. Bender’s experience spans the policy spectrum, as he worked on legislation across all of the topic areas including major pieces of legislation that ultimately became law such as: Farm-to- Food Bank, establishing a state information technology center, enhancing protections for first responders, and establishing a senior tourism attraction program among others.

Prior to working in the State Legislature, Mr. Bender attended the University at Albany and received his Bachelor of Arts in Public Policy and Management with a concentration in Public Administration and a minor in History.

Mr. Bender also serves as a Division I Assistant Coach for the Friends of Albany Crew, the President of the University Club in Albany, and currently resides in Rensselaer. 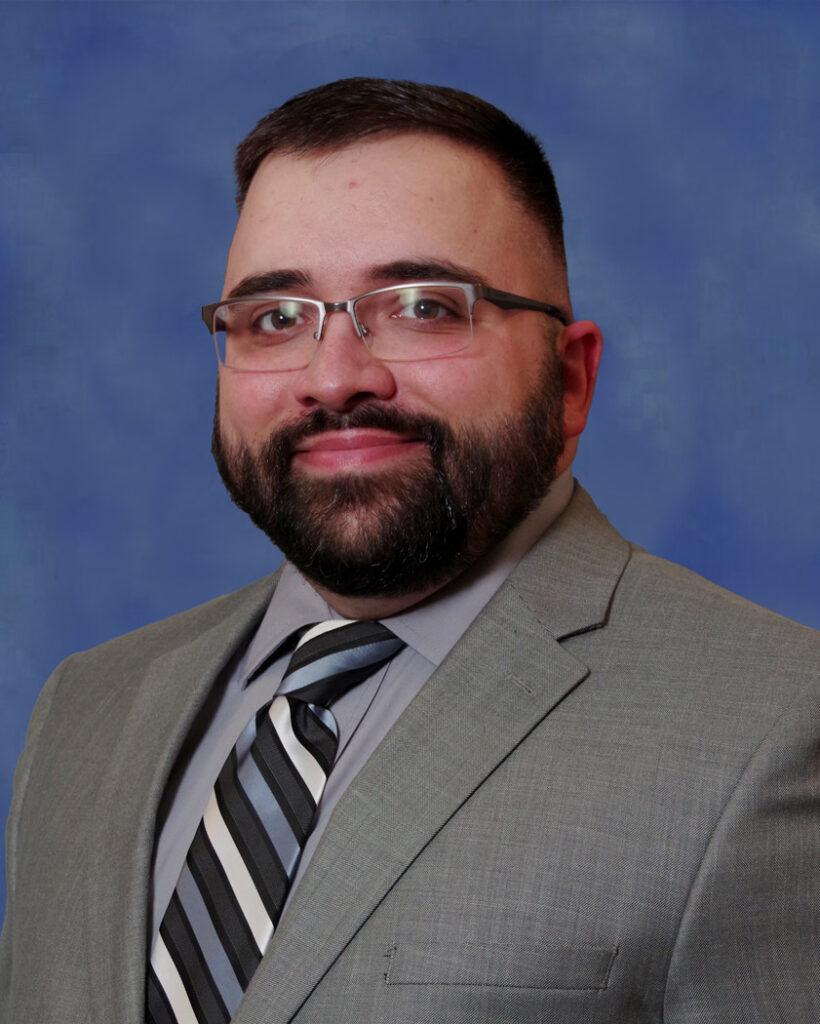